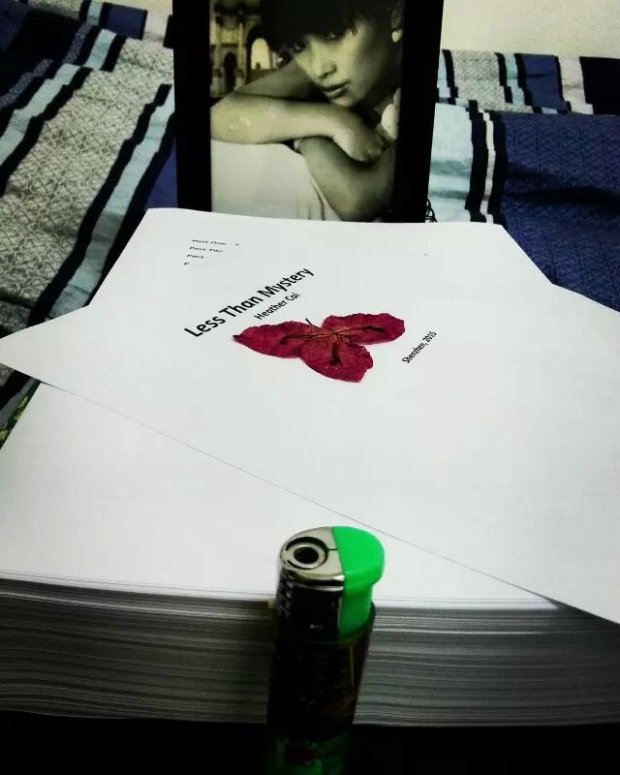 It is almost as thick as the length of this lighter; total 6 parts, 484 pages, 129,237 words. It has taken three versions of  the manuscript. The very first one, which was finished within one week, was crap. The whole book took me about two years to complete – one year of writing, one year changing and editing. More precisely, if not counting the parts when suffering from writer’s block, traveling and worrying about other things, it would be half a year of writing and half a year of changing and editing. It is sometimes like a lighthouse sometimes a nightmare.

Why is it the Fucking Book? Because  sometimes it weighs as heavy as my heart can carry, sometimes as thin as the air that my lungs need to breath in and, more importantly, because it holds my life between something and nothing.

It may not be great but absolutely unique. Initially, it is  quite a fanciful illusion – with a structure like Pulp Fiction, a language like William Faulkner, a sort of anger like Henry Miller and a rightful dream for women’s liberation in China like Simone de Beauvoir’s in The Second Sex. What is it now? – My angers, my wonders, my observations and my beliefs wrapped in mysteries. In a word, it has my character.

The first draft of the book was finished in October 2017. I soon joined the First Novel Prize, and had this book professionally appraised in 2018 and re-appraised in 2019. It is now completed. Sorry, no details.

Book One, Book Two and Book Three are a trilogy based on the history of my extended family.

PS: Initially, I was trying to write a play, being a big dreamer. But then I started a Chinese book yet without a “happy ending” and without a final title.  It is my first hand writing experience, quite long and quite a “masterpiece” of all my thoughts then. It also includes poems, one is about four pages.  I haven’t done anything about it yet. Here is a related photo: 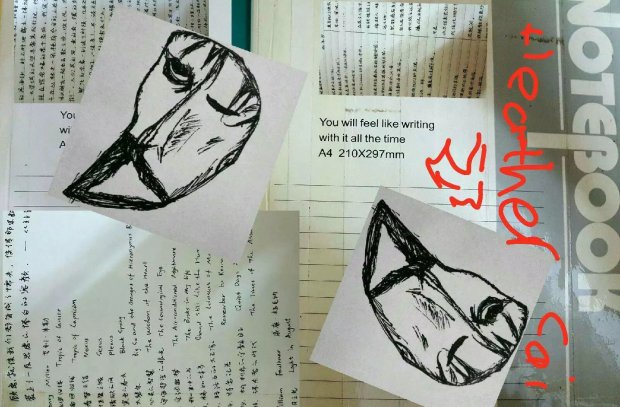