The Sigiriya Gardens are amongst the oldest surviving historic gardens in Asia.

At the first sight, the blue was already different. 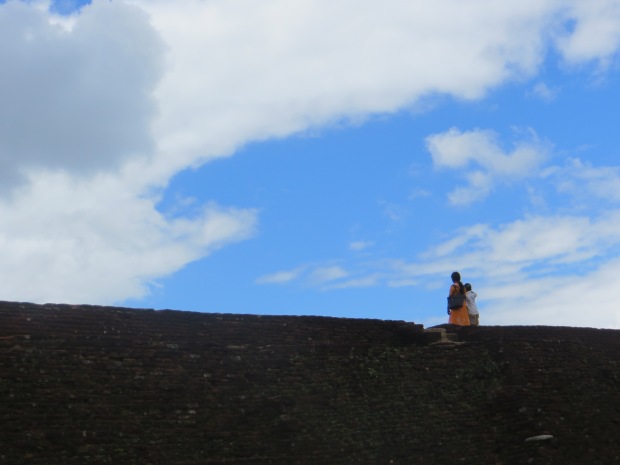 This poetic image says, not on the very top yet.

A buddha seen from a green roof

Heather Cai on the Top.

One of the great side views.

A corner with great views in the distance.

A different corner with a tree. Under the tree, a couple seemed talking something serious.

Another side with a dragonfly captured!

A hut stood under the blue sky alone.

Some houses spread in the deep jungle. 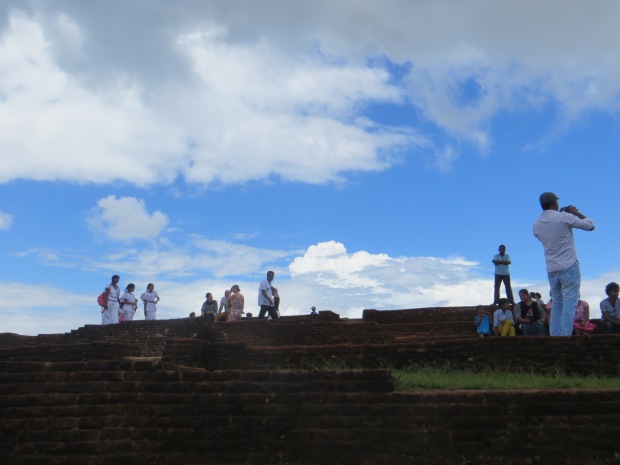 On the top, people doing all different things. 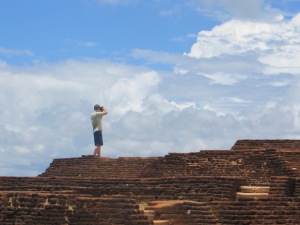 Then the eagle with the deep blue!

The weather was changing incredibly. 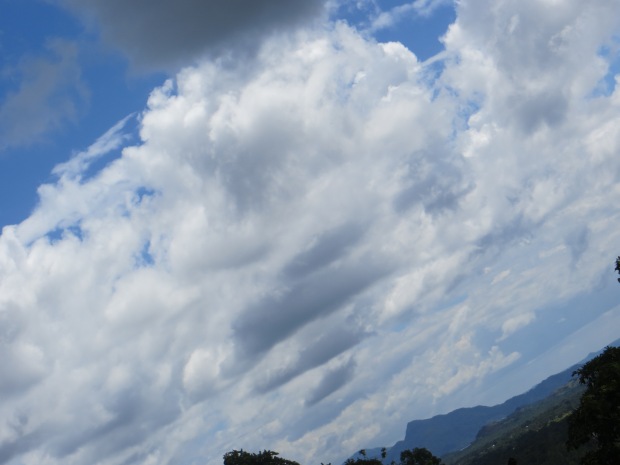 The other side, still that blue.

An ancient bed is Not For Sitting!

A face on a brick… 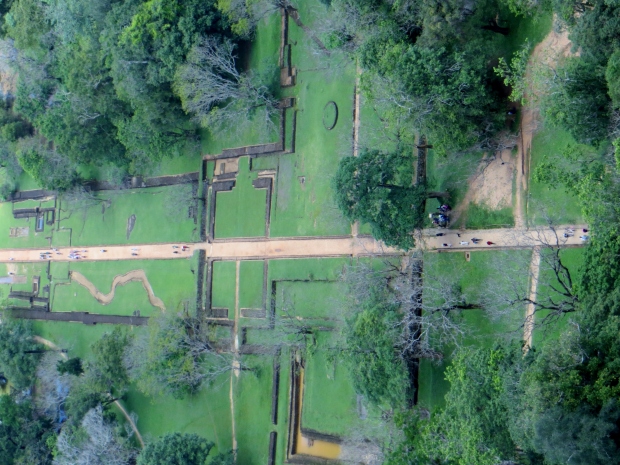 Imagine the king led an army walking through the kingdom. 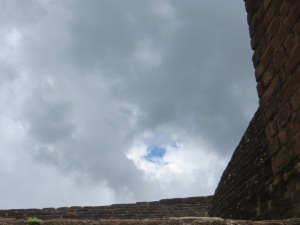 Leave before the last blue is swallowed. 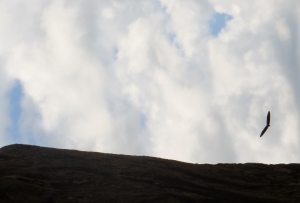 The shadow of an eagle stretched out to the unknown. 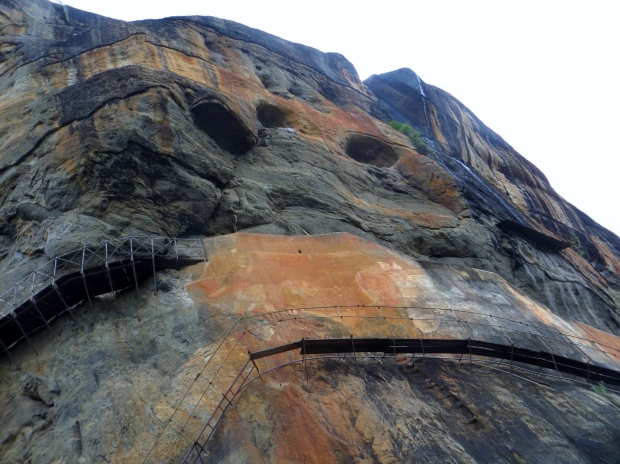 Not on the top but the last look over the old way. In the early 1970s, people took the old way, breathtaking!

Now say Goodbye to Sigiriya and dream on the World’s End! Thank you! 🙂

2 thoughts on “Sigiriya Part3 -The Top”